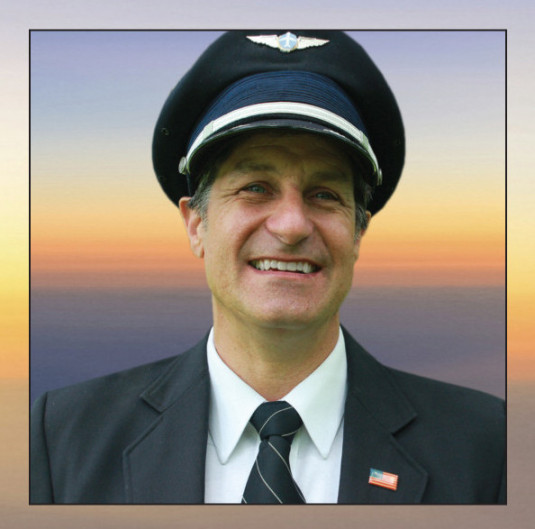 Frank J Donohue born in New York 1961 is an American pilot, author and vlogger. Frank served four years in United States Air Force from 1979 to 1981. During that time Frank obtained an associate’s degree in resource management and a private pilot license. He graduated with a bachelor’s degree in Aeronautical Science from Embry Riddle Aeronautical University in 1985. After the various pilot jobs Frank methodically worked his way up the ranks to a pilot position with Flying Tigers in 1987. FedEx and Flying Tigers merged in 1989. Frank flew for FedEx for over 30 years and retired in 2017. Frank authored the books School and Schooled: A Flight Plan for Life and an All-American Story of Hard Work and Success in 2014 and Ten Healthy Tips: A Flight Plan for Life in 2019. Weekly pilot vlogs are posted on NOT-Y.com